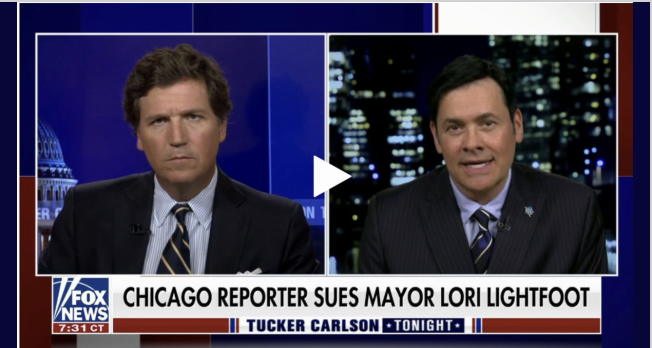 Episode 3by admin3 months ago

Reporter William J. Kelly discusses his federal lawsuit against Mayor Lori Lightfoot and what he is doing to get his media credentials back.

A Chicago reporter who filed a federal lawsuit against Democratic Mayor Lori Lightfoot for revoking his press credentials accused the city of trying to silence him after a series of contentious exchanges with the mayor’s office where he repeatedly questioned her “failures in performance.”

The suit, filed by journalist William J. Kelly in the U.S. District Court for the Northern District of Illinois in late August, alleges Lightfoot and Chicago Police Department Superintendent David Brown violated his First Amendment and Fourteenth Amendment rights, saying, “They have done this for the most cynical and contemptible reason that can be imagined, to prevent Lightfoot from being questioned about their failures in the performance of the public offices they currently occupy.”

“Unfortunately, the textbook is from Venezuela,” he added.

More from this show 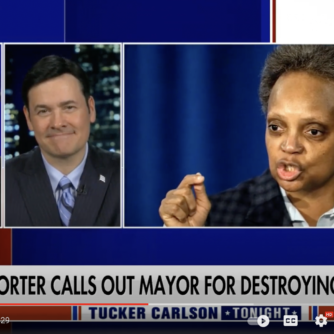 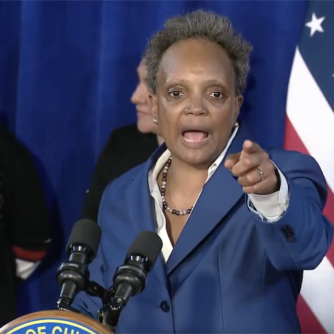